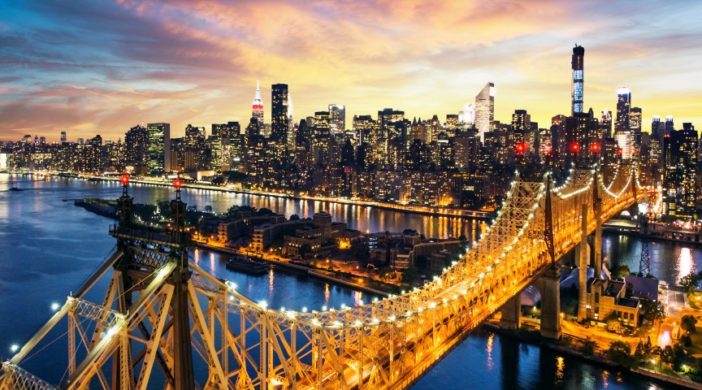 The New York City is the most populous city in America and one of the most populous cities in the whole world. The history of this city dates back to early 17th Century but there is a lot more to this city than its history or population. In fact, NYC is the cultural, art and business hub of America. The city also has unique political importance as its political and financial support has helped various famous leaders to win important public offices and political races in the past.

4 thoughts on “New York City- The City of Attractions”